Dorli – A colourful cow is our mascot! 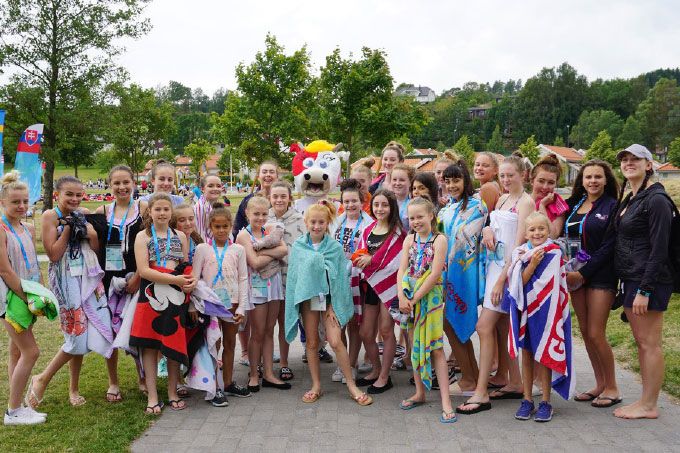 A real Vorarlberg lady, sporty, active and open-minded – that’s how the mascot of the World Gymnaestrada 2019 should be. We finally decided on a colourful cow as a symbol for the world’s biggest Gymnastics for All Festival. 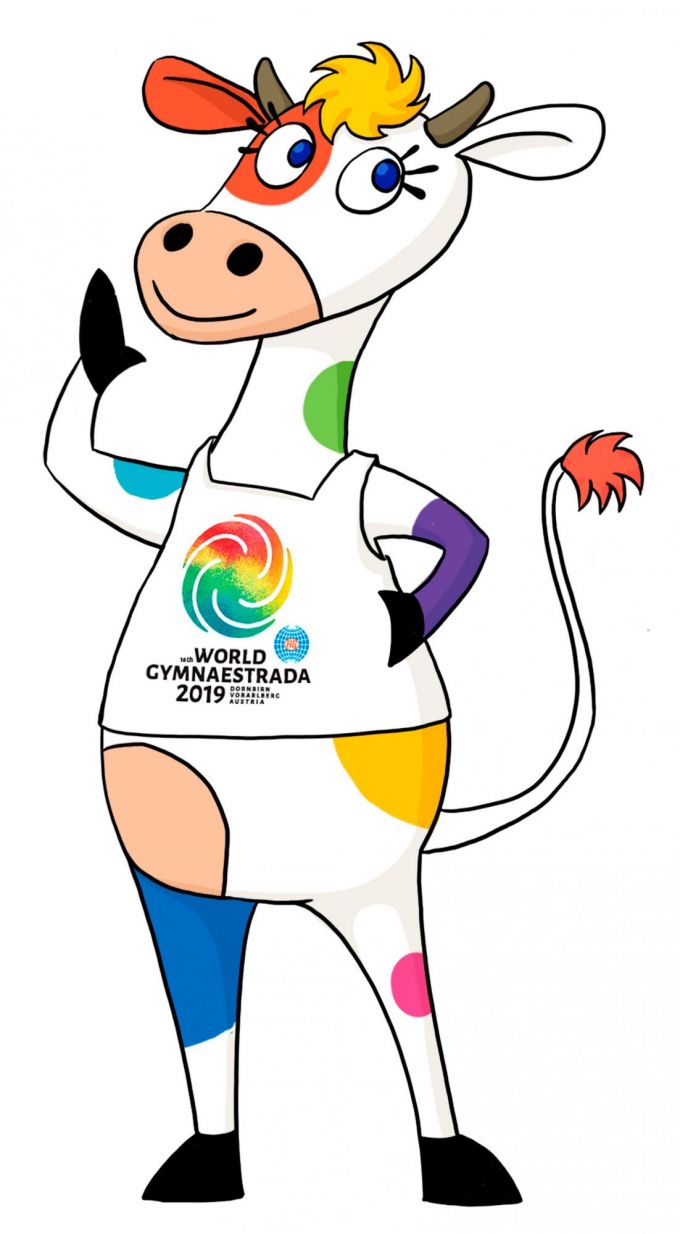 As Marc Brugger, responsible for marketing and sponsorship, said “We have made the decision, which animal should represent the World Gymnaestrada 2019 – and to be honest: it was not an easy one. What was important to us was that the mascot is the visual image of the event – regionally and at the same time being open-minded”.

The cow, an animal that is often found in pastures and on mountains in Vorarlberg, is a clear reference to our region. Based on the motto of the World Gymnaestrada 2019 “Come together. Show your colours! “, this is not a classical brown cow but has a very colourful appearance – a symbol of the diversity of the over 18,000 participants from all over the world who will be visiting the gymnastics festival in 2019.

The name of our mascot was chosen via a competition in which 5,029 persons from 18 nations took part (by the way, the main prize went to Brazil!). With 1,925 votes, »Dorli« could win that race and did already a great job at recent representative events.